Fill out the form below to request your free brochures! 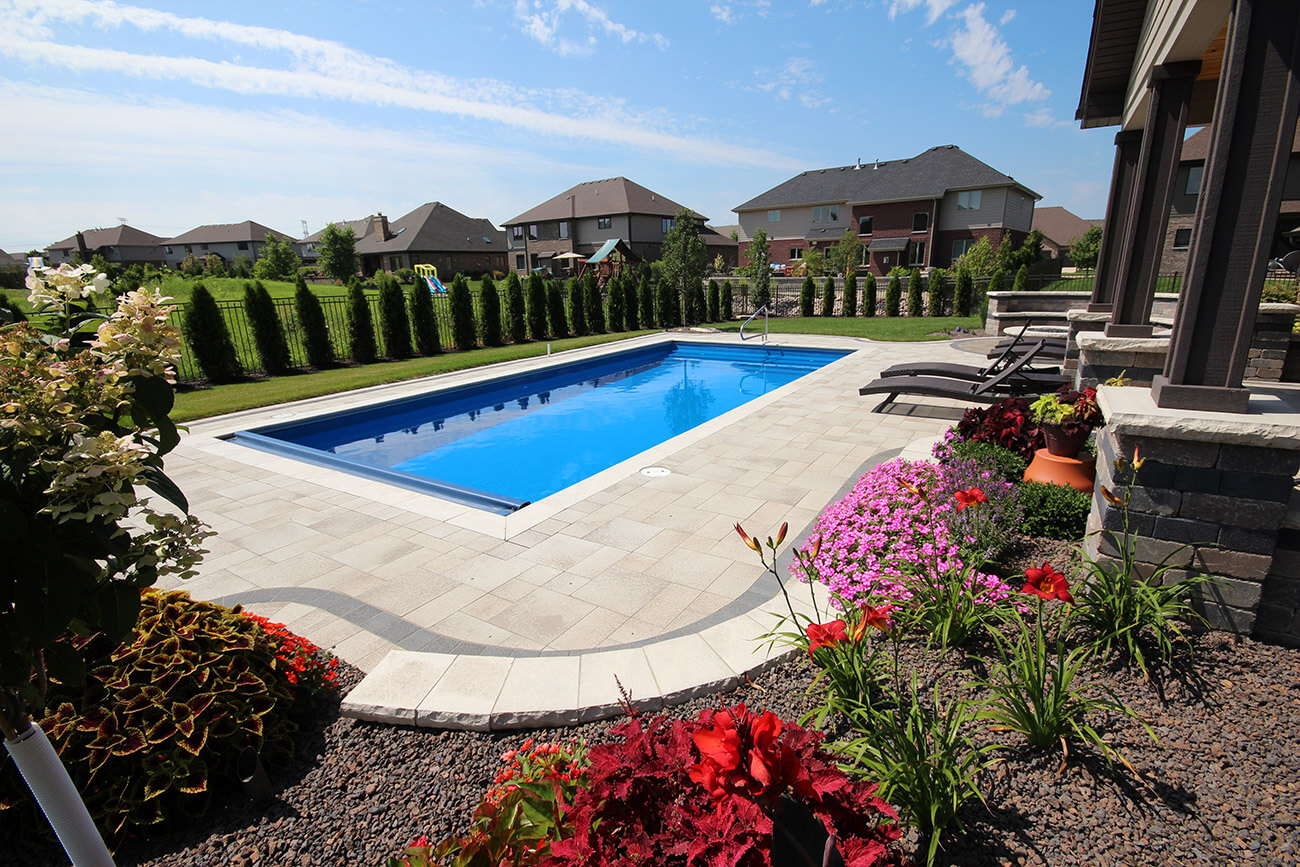 Everyone loves swimming. In fact, it is America’s favorite recreational activity for those under the age of 17 and still ranks as the 4th most popular recreational activity for all ages. Really, the love of pools dates back farther than even the birth of this great nation. To celebrate the rich history of swimming and pools, we have put together 11 fun facts about swimming pools for your enjoyment.

The first records of swimming date all the way back to 2500 BC.

Archaeologists have found Ancient Egyptian drawings that depict swimming. It is widely agreed that these drawings are specifically images of the breast stroke.

President Gerald Ford can be thanked for bringing a swimming pool to the White House in 1975. It was an open air pool that was enclosed just one year later. An underground passageway was also installed so guests at the pool could get from the White House to the pool house without having to go outside.

It is estimated that there are 10.6 million swimming pools in the US. Just over half of them are inground pools. The vast majority of those pools are private swimming pools, with only 2.9% of them being commercial. 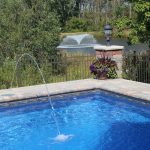 Chlorine is still the most popular sanitation method with 85% of pools using chlorine and only 12% using a saltwater sanitation system.

According to a 2014 survey by the Red Cross, over half of Americans report that they do not know how to swim.

24 minutes and 3 seconds is the world record for holding your breath. This amazing feat was achieved by a Spanish free-diver by the name of Aleix Segura Vendrell.

The amount of water it takes to fill an Olympic sized swimming pool would be equivalent to you taking over 94,000 baths!

The largest swimming pool in the world, according to the Guinness Book of World Records, is located in Chile. It is 20 times larger than an Olympic pool. This giant holds an impressive 66 million gallons of water and covers over 19 acres!

It is unlikely that you are planning to build a 19 acre pool, but if these fun facts have you ready to get in on the swimming pool fun, come out and see us at Aqua Pools. We would be happy to help you carry on the tradition of the swimming pool with a custom dream pool for your family.

Get a FREE Brochure!

Reach out to Aqua Pools

Get your free brochures today!

Find your next vinyl liner!

Aqua Pools Online is proud to showcase the Latham Liner Visualizer by Latham Pools.  Now you can visualize an assortment of vinyl liners for your swimming pool.

You need to try this!